Who, Where, Why, How: Industry Standards 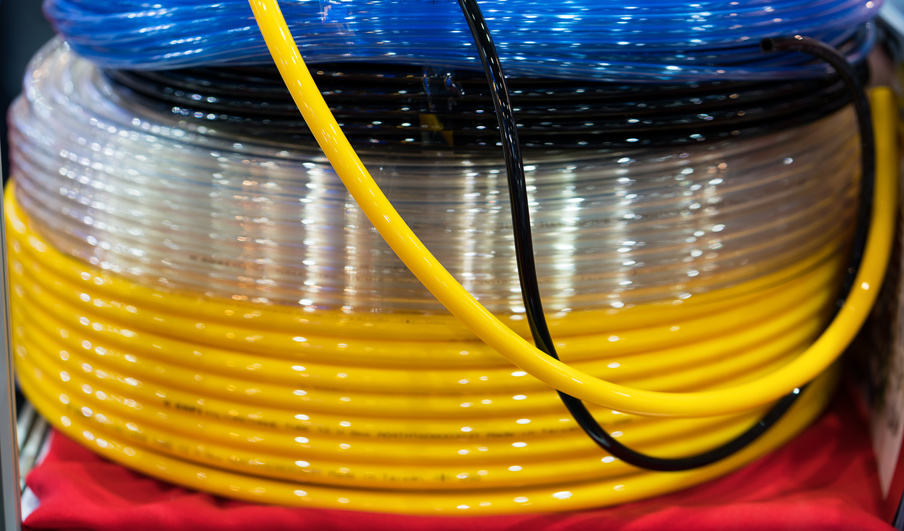 Manufacturing is one of the world’s most prevalent sectors, and around 70% of all manufacturers have a compressed air system in their set-up. Standards across the board are important, as they allow for the interchangeability and compatibility of systems as well as more balanced evaluations. How are standards for these compressed air distribution systems set, you ask? Here are a few national and international organizations that set some key regulations for the compressed air industry.

Remember that these aren’t the only standard-creators you may have to consider, other standards can be made locally to internationally through various kinds of legislation. Standards agreed on in commercial agreements can certainly be binding. Other ‘standards’ are simply highly recommended suggestions that usually focus on quality or specifications rather than safety. Be sure to have a strong base knowledge of legally binding standards and regulations that apply specifically to your field and location, and then decide what optional standards would best benefit your operation.